If you move from England or Wales to Scotland you may be concerned as to whether your existing Wills and Power of Attorney (POA) are still valid.

England and Wales, on the one hand, and Scotland, on the other, have a reciprocal agreement providing that a Will, which is legally valid in one of these legal jurisdictions, is also valid in the other. However in order to establish that legal validity it is necessary for the Will to be validated by a solicitor practising within the jurisdiction within which it was made.

This is because of the differences in the formalities required to make a Will between the two jurisdictions. In England a Will must be signed by the person making it (the ‘Testator’) on the last page and then witnessed by two witnesses. However in Scotland this it is no longer necessary for two witnesses to sign a Will, although the Testator must sign on every page.

There are also other differences between the two jurisdictions which may require a review of an English Will in Scotland. For example, the estate of someone who dies domiciled in Scotland will potentially be subject to a ‘Legal Rights’ claim by a spouse and children. Such a claim would be against a share of the ‘moveable assets’ of the deceased person, and the claimants have up to 20 years from the date of death to make a claim. Moveable assets are usually everything apart from land and buildings, although there are exceptions to this.

However there are no comparable Legal Rights in England and Wales. Instead a much broader class of claimants may be able to make a claim against the whole estate of a deceased person under the Inheritance (Provision for Family and Dependants) Act 1975. Claims must usually be made within 6 months from the date of issue of the ‘Grant of Probate’ (called ‘Confirmation’ in Scotland), formal court action is necessary to pursue a claim and the outcome is at the discretion of the court. In view of these differences it is likely that far fewer claims are made against English Wills than are made in Scotland under the Legal Rights procedure.

The existence of Legal Rights in Scotland means that is often advisable for someone with an English Will but who is now domiciled in Scotland to review their Will, particularly if they have remarried and have children by a former marriage. There are also other differences between the two jurisdictions, including the fact that in England and Wales a Will can usually only be made by someone aged at least 18 years, whereas in Scotland the minimum age is 12 years.

The issues surrounding POAs are less clear. The English equivalent of a Scottish ‘Continuing and Welfare POA’ is a ‘Health and Welfare Lasting POA’, and although both are comparable in their aims there are differences. In particular an English POA will only be effective in Scotland if the organisation to which it is presented agrees to accept it, as there is no formal legal recognition as such. Accordingly it is simply not possible to predict in advance whether the POA will be valid until it is too late to do anything about it. Because of this, the safest option is to make a new Scottish POA if you move from England or Wales to Scotland.

If you have any queries regarding the issues referred to in this article please contact our Private Client Department. 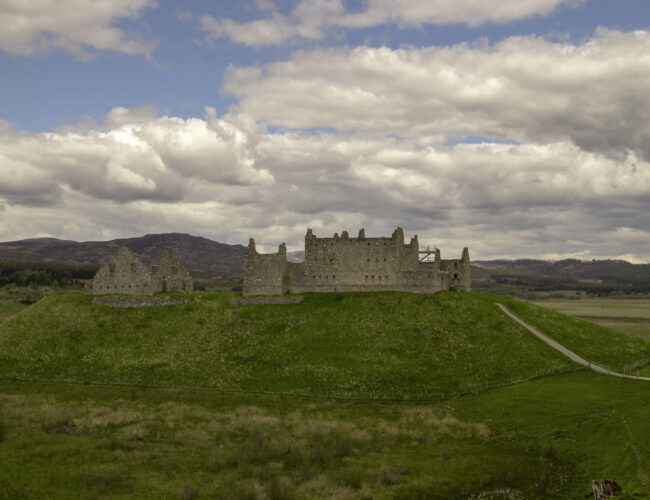